By Garibaldi on December 31, 2009 in Feature, Loon Flashback 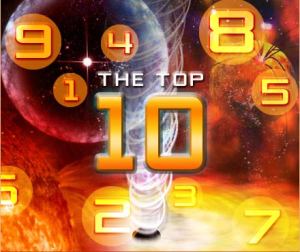 It has been a crazy 2009, we began our little adventure here at Loonwatch about eight months ago to monitor and expose the comical and disgusting world of Islamophobia. In that time we have gathered a pretty formidable team: Emperor, Garibaldi, Mooneye, Danios, Zingel, Darter and the sporadic contributors American Sole and Barbel.

The year has been wacky and sad, we witnessed Islamophobic murders, violence, and incitement, the continuing repitition of the double standard of castigating all Islam for the crimes of a few Muslims in the media, we saw crazy conspiracy theories revolving around Barack Obama’s supposed “Mooslimness” increase, and much more and Loonwatch has been in the middle of it all, documenting and breaking it down.

We have taken on Robert Spencer and JihadWatch, for the past few years he had been either mostly ignored or left unscathed but through our exposes such as Zingel’s devastating revelation that Spencer’s site was connected to “F***Islam.com” and Danios’ thorough and explosive dissections of Spencer’s arguments he has been exposed for the hateful fraud that he is. It doesn’t take a genius to realize that Spencer is scared of Loonwatch, when there was an open challenge for him to rebut our refutations he slithered into silence.

We have documented the Blog Wars in the anti-Muslim blogosphere, the humiliation they had to deal with when we exposed how they had fallen for one conspiracy theory after another such as the insane Gaza mass wedding pedophilia conspiracy. From the Fathima Rifqa Bary case all the way to the Swiss minaret ban we have covered it all, and we can only promise that with the continued participation and support of our indefatigable readers we will keep bringing explosive exposes and incisive commentary on the loony world of Islamophobia!

Without further ado these are the top ten most popular pieces of 2009 from Loonwatch (we tallied this by posting those pieces that had the most traffic on the site): 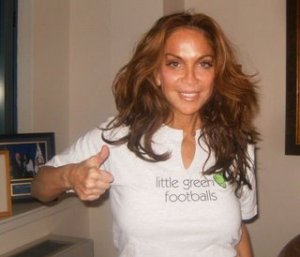 Pam Geller is the looniest blogger ever. Quite a distinction, but she has earned it through her vigilant anti-Muslimism, constant Islamophobia and hatred of Obama. 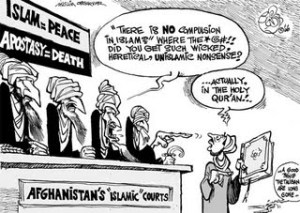 Fathima Rifqa Bary’s pastor has convinced her that the Quran commands her to be killed for converting. In this expose we deal with the veracity of the claim. 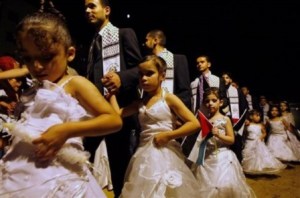 The anti-Muslim, Islamophobic Blogosphere was riled up and accusing the world of turning a blind eye to Pedophilia but then they had to eat crow. See why.

4.)Geert Wilders Wants to Tax Women who Wear the Hijab

Geert Wilders, friend of Robert Spencer and Pamela Geller calls for a tax on Muslim women who wear the hijab. Where are the condemnations against this attack on the values of “Western Civilization?” 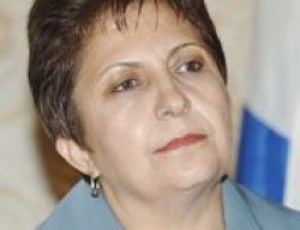 Wafa Sultan advocates the nuking of Islamic countries whose religion she likens to Nazism. She also seconds Geert Wilders call to ban the Quran.

6.)The Church’s Doctrine of “Perpetual Servitude” was Worse than “Dhimmitude” 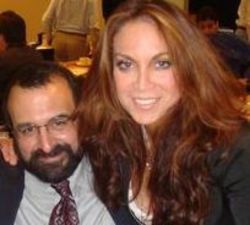 Robert Spencer next to his Perpetual Serf Pamela Geller

Robert Spencer can’t stop talking about “dhimmitude.” In this mini-book, we neutralize the argument by examining the Church’s doctrine of “Perpetual Servitude.” 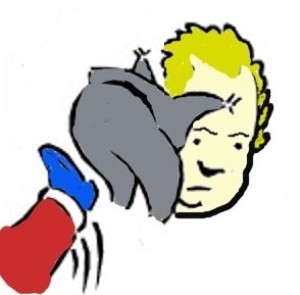 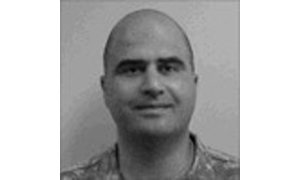 Islam enjoins believers to obey the laws of the land, which is why millions of Muslims seek to be upstanding and loyal Americans. 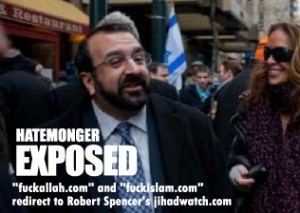 A LoonWatch Exclusive takes a look at the latest scandal associated with the internet’s premiere anti-Muslim bigot. 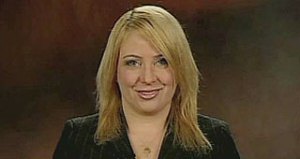 Debbie Schlussel has been described by the LATimes as a trigger happy anti-Muslim zealot, she is also a pioneer in the Great (Civil) Blog War.