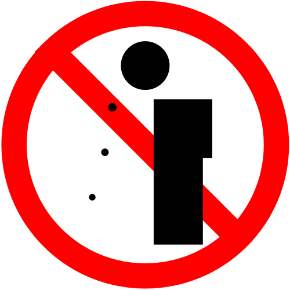 If Muslims were committing this disgusting practice you can be sure that the hatemongers would be up in arms declaring Islam a “vile and intolerant” religion. They would also claim that this is the “pure Islam, etc.”

The Anti-Defamation league (ADL) called on the Chief Rabbinate of Israel to publicly denounce “the repulsive decades-old practice by ultra-Orthodox Jews of spitting at Christian clergymen they encounter in the street.”

“This repulsive practice is a hateful act of persecution against another faith group and a desecration of God’s name according to Jewish law,” said Abraham H. Foxman, ADL National Director. “This display of hate and bigotry has no place in Israel and is inimical to Jewish values of treating all people with respect and kindness.”

The ADL sent Chief Rabbis Shlomo Amar and Yona Metzger a letter, urging them to meet with Haredi leaders to put a stop to this practice and to cooperate to educate their community about respect for other faiths and coexistence. 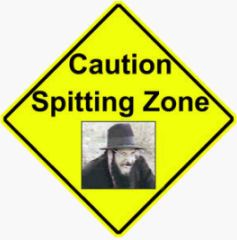