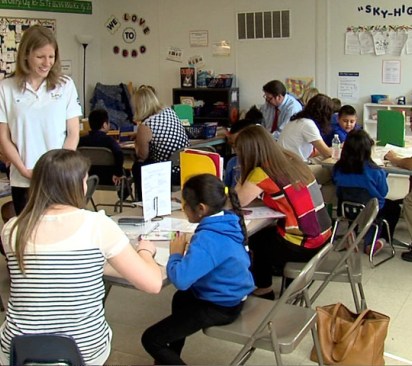 Tulsa County prosecutors have refiled a state hate-crime case that was dismissed two months ago pending a potential federal prosecution that hasn’t developed.

With a decision reached that federal authorities were not going to take the case, the Tulsa County District Attorney’s Office last week refiled three misdemeanor counts against Stuart David Manning, 43, of Tulsa.

Manning is charged with assault and battery, malicious injury to property, and malicious intimidation or harassment because of race or color, which is how Oklahoma’s hate-crime law is worded in state statutes.

He is accused of violating the law by hitting a woman in the forehead and vandalizing her vehicle while repeatedly calling her a “Muslim b—-,” according to an arrest and booking report.

The woman told police that the man  alleged to be Manning  got upset because he thought she parked too close to his vehicle in the 1500 block of North Lewis Avenue on Dec. 13.

Manning was initially charged Jan. 10 with the same three counts that he faces again. He was free on bond when the original case was dismissed Feb. 27. Manning’s arrest and booking report describes the woman as being from Lebanon and says she has a “thick Middle Eastern accent” and the appearance of “someone that typically is of the Islamic faith.”

A prosecutor said the woman is not a Muslim, but prosecutors have also said that would not preclude a hate crime charge.