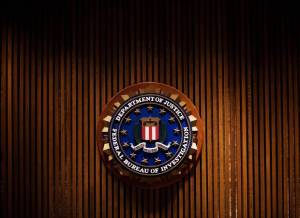 There should be no doubt that the FBI has an institutional bias against Islam and Muslims.:

The leaked documents published by The Intercept include a list of 7,485 email addresses monitored between 2002 and 2008. Five of the emails identified by journalists have been described as leading “highly public, outwardly exemplary lives”.

A document dating from 2006 from the same cache of files instructed intelligence agency staff how to properly record the identity of those under surveillance and used the fake name of “Mohammed Raghead” as an example.