By Dorado on November 6, 2015 in Loon People, Loon Violence, Loon-at-large 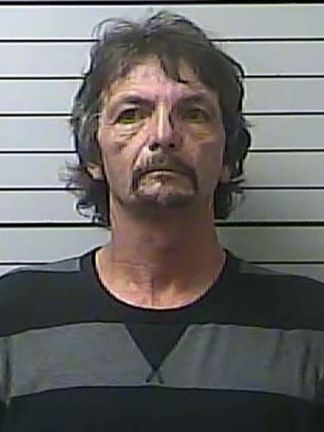 Notice how he is not referred to as a terrorist in the article below.

Where are these people’s priorities? Walmart treats its employees horrifically, wouldn’t that be a real reason to protest the chain? Instead of standing in the parking lot and protesting a choice to no longer sell Confederate flags at their stores, like the irrelevant Arizona man Ritzheimer, how about realizing that big corporations don’t care. They make moves only in response to the market and not out of any sort of benevolence.

JACKSON, Miss. — A man is charged after allegedly setting off an explosive at a Mississippi Walmart Sunday morning.

Marshall W. Leonard, 61, of Tupelo, will be charged with placing an explosive device. Under Mississippi Code 97-37-25 he could get life in prison if convicted, the Tupelo Daily Journal reported.

Tupelo Police Chief Bart Aguirre said a vehicle pulled up to an entrance of the Walmart in North Gloster around 1:30 a.m. CT.

“A white male got out, lit the package and threw it in the vestibule,” said Aguirre. “There was an employee on break, and the suspect told him, ‘You better run.’

“The employee did run and was away from harm when the package went off. It wasn’t a large explosion. It didn’t cause a lot of damage to the store.”

No one was injured in the incident. The remnants of the homemade explosive device have been sent to the crime lab.