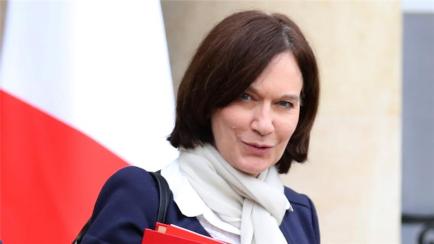 Oh, I wonder why Muslims feel alienated in France? France, continues to astound with outdoing its own racism and hate, especially of its Arab and Muslim populations.

By the way this is their minister for women’s rights.:

France’s minister for women’s rights has compared Muslim women who wear the veil to American “Negroes” who accepted slavery, in an interview with French media.

Laurence Rossignol made the comments to RMC radio and BFM TV, igniting accusations of racism on Wednesday across social media as a petition was launchedcalling on the minister to resign.

In just a few hours, the petition gathered more than 10,000 signatures.

Rossignol was a guest on a programme to discuss the Islamic fashion industry. She later said the use of the word Negro had been made in error, but stopped short of retracting the remark.

Many on social media pointed out that Rossignol previously founded an anti-racist coalition, SOS Racisme.

France has the largest Muslim minority in Europe and some of the continent’s most restrictive laws about expressions of faith in public. The veil was banned in 2011.

Elsewhere in the interview, the minister reportedly criticised those who made fashion items such as the so-called burqini, a modest swimsuit covering the head, arms and legs, as “irresponsible”.