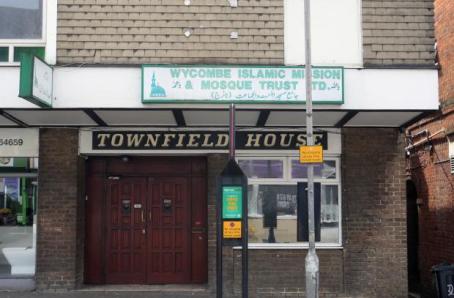 A mosque in High Wycombe has been targeted in a “racist hate attack”, with bottles of alcohol being thrown at the building in an attempt to smash the windows while people prayed inside.

Community leaders have now condemned last week’s attack on Totteridge Mosque which they say poses a “serious threat to a cohesive and diverse society”.

A “youth” was spotted throwing the bottles against a window at the back of the mosque, in Totteridge Road, at about 10.50pm last Wednesday, before driving off quickly in a car.