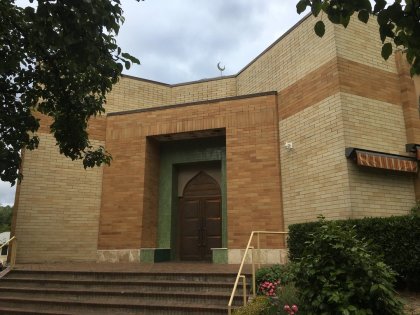 By Caitlin Moran, via. The Seattle Times

The King County prosecutor has filed a hate-crime charge against Robert Kinder Farris, the Seattle man accused of threatening the Idris Mosque near Northgate earlier this week.

Farris, 37, was charged with one count of malicious harassment, Washington state’s hate-crime statute, and will be arraigned June 30. The felony is punishable by up to five years in prison.

He was arrested Tuesday afternoon at his Greenwood apartment after a brief standoff with police and remains in jail on $2 million bail.

According to charging documents, Farris began posting threatening comments about Muslims on his Facebook account Sunday and continued doing so until his arrest. One of his posts included a photo of the Idris Mosque in North Seattle from Google Street View with the comment, “Idriss [sic] Mosque in Seattle, too many targets to count.” He also vowed to “take revenge” against Muslims, an apparent reference to the gunman who killed 49 people at a gay nightclub in Orlando, Fla., on Sunday.