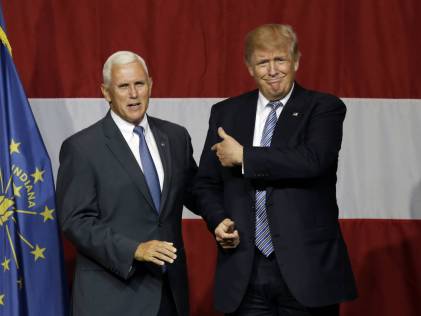 The 2012 election cycle wasn’t good for Islamophobic politicians, many of them lost, and they lost big. That same year however we noted Gov. Mike Pence was a winner and an “Islamophobe to watch.” He has now been chosen as the GOP Vice Presidential candidate by Donald Trump, reinforcing his Islamophobic credentials.