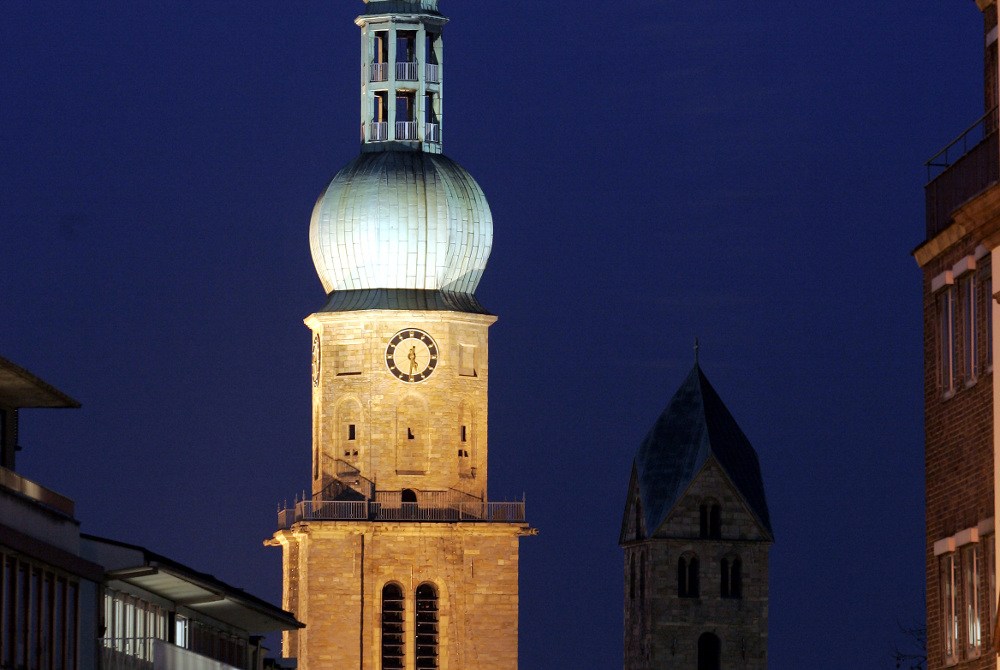 Journalists have condemned a report by Breitbart news that claimed a mob of 1,000 men had attacked police and set fire to a church, calling the article a distortion of facts.

“At New Year’s Eve celebrations in Dortmund a mob of more than 1,000 men chanted ‘Allahu Akhbar’, launched fireworks at police, and set fire to a historic church,” the alt-right website reported.

The report was attributed to local news site Ruhr Nachrichten, which fired back on Wednesday, accusing Breitbart of “using our online reports for fake news, hate and propaganda.”

There was in fact a total of around 1,000 people gathered to celebrate New Year’s Eve in Leeds Square, including “large and small groups” of young, foreign men as well as families with children, according to Ruhr Nachrichten.

The original report by the local news site from that night describes how some individuals did start launching fireworks from within the crowd towards police, who told them to stop but were ignored. Broadcaster WDR reported that officers then issued orders for some people to leave and took some into custody.

While Breitbart wrote that the “mob” set the roof of Germany’s oldest church on fire, Ruhr Nachrichten pointed out that this was also not accurate.

St. Reinold is not Germany’s oldest church – that would be the Cathedral of Trier – and a small fire had started on some netting on scaffolding around the church, not the roof, due to one firework.

And while Breitbart states that the “fireworks were launched at” the church, there was no indication from local news outlets or from the fire services that the fire had been started intentionally.

The fire was small and lasted 12 minutes before firefighters put it out, Ruhr Nachrichten reports.

Police told local media that overall it was a quiet night.