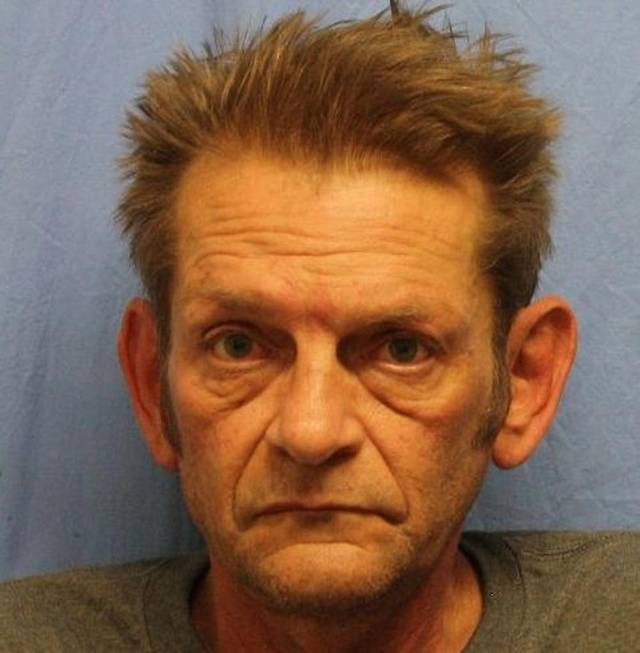 More fall out from the hate that Trump has propagated against Muslims. Two Indian, likely Hindu engineers were gunned down by a racist, Islamophobe yelling “get out my country.”

Purinton, a Navy veteran, was booked into the Henry County Jail. After the charges were filed, Purinton appeared before a judge in Henry County and waived his right to fight extradition.

It was not known how soon he would be returned to Johnson County.

Purinton allegedly told a bartender in Clinton that he had killed two Middle Eastern men, The Star has learned.

He reportedly told the bartender that he needed a place to hide out.

At least one witness reportedly heard the suspect yell “get out of my country” shortly before shooting men he thought were Middle Eastern. Both men, engineers at Garmin, appear to be originally from India.