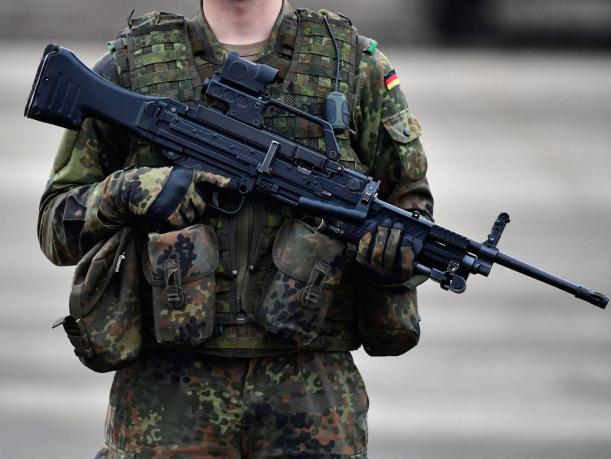 At least two German soldiers have been arrested for plotting to commit a false flag attack and blame it on Syrian refugees. The intense focus on so-called “Islamic terrorism” obscures the threats of white nationalists and neo-Nazis that pose a greater threat to Europe than fanatical Muslim political groups.

A second soldier has been arrested for allegedly planning a “false flag” terror attack to be blamed on refugees in Germany amid fears of a wider neo-Nazi network within the army.

The plot was exposed with the arrest of a German lieutenant, Franco A, who was found to be posing as a Syrian refugee in order to carry out a shooting attack targeting left-wing politicians.

One of his friends at Illkirch-Graffenstaden barracks in France has now been detained for allegedly covering for the soldier’s absences as he periodically returned to Bavaria to continue the ruse.

Maximilian T, a 27-year-old German national, was also a member of Jägerbataillon 291 and was arrested on Tuesday after being questioned by military intelligence officers.

He had joined his friend on a trip to Vienna in January – supposedly for an officers’ ball – where Franco A stashed an unregistered gun to be used in the attack at the city’s main airport.

Maximilian T was also part of an online messaging group where he, Franco A and other members exchanged far-right posts, photos and audio files, Der Spiegel reported.