By Garibaldi on March 30, 2017 in Feature, Loon Violence, Loon-at-large

JDL terrorist thugs are back, and up to the same tactics they honed in the days of terrorist Rabbi Meir Kahane, attacking Palestinians and anti-Israeli apartheid protesters.

The JDL was designated a terrorist organization by the US government, and their Kach party, which has a significant following among Israeli settlers is banned in Israel. The JDL was responsible for nearly 7% of terrorist attacks in the US between the years of 1980-2005 according to the FBI. 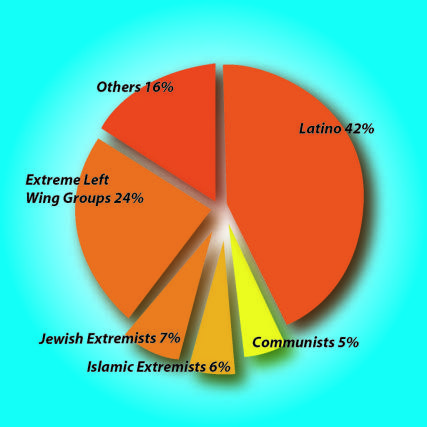 At the conference the JDL freely operated with their classic hatred, intimidation, and violence. The following graphic video illustrates the violent nature of the attack which was first captured and shared by the Institute for Middle East understanding (IMEU).: 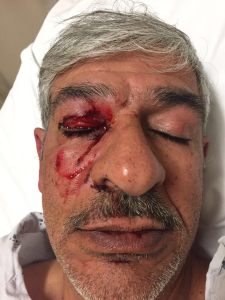 Will AIPAC condemn the brutally violent JDL attack on Kamal Nayfeh, an elderly Palestinian, and several IfNotNow protesters? IfNotNow, has urged AIPAC to denounce the JDL attack and has reported that during the Conference AIPAC members were supporting the JDL.

According to IfNotNow, AIPAC’s leadership has so far remained silent on these events: “We watched as AIPAC members walking into the conference shook hands with and vocalized support for the JDL presence. AIPAC therefore must take responsibility for the JDL violence. Until this moment, AIPAC leadership has been silent.”

Up until today there has been no censure or condemnation by AIPAC officials of these terrorist JDL goons. Most top mainstream Jewish news sites have not reported the attack or the JDL’s presence at AIPAC, that includes: The Jerusalem Post, YNet, TabletMag, JNS, and Arutz Sheva. Haaretz, the Forward and The Times of Israel did report the attack. The comment section at some of the sites where this was reported is troubling. 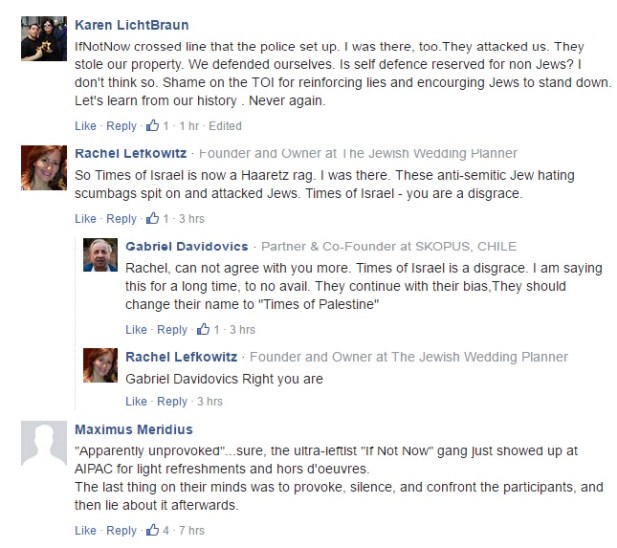 The Forward reported the identity of two of the JDL attackers who’ve been formally charged.:

The Metropolitan Police Department identified the two people who were arrested as Yosef Steynovitz and Rami Lubranicki. An article on the conservative website Politichicks named Lubranicki as the creator of the group American Bikers United against Jihad.

Steynovitz was charged Monday with assault with significant bodily injury, which is a felony. Lubranicki was charged with simple assault, a misdemeanor, according to the Washington Jewish Week article.

This should be treated as a hate crime and additional charges should be brought against these two and all those who participated in the attack.