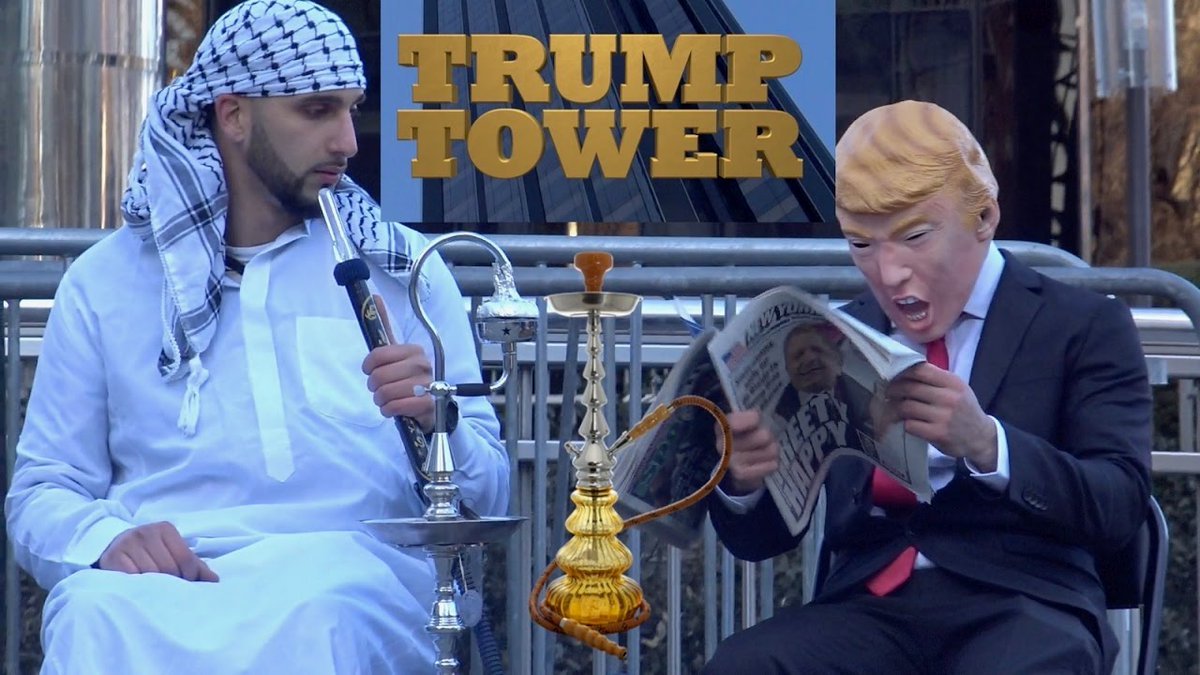 Well that was unexpected, to say the least.

In an historic announcement, President Trump asked his National Security Adviser H.R. McMaster to let the American people know that he is pledging allegiance to Islam and that he “hopes for a peaceful vision of Islam to dominate the world” ahead of a visit to Saudi Arabia.

It was so subtle you might have missed it.

It seems that Saudi King Salman, the Custodian of the Two Holy Places convinced Trump, after securing an over $300 billion dollars arms deal for the kingdom, that it was in the US’ best interests to embrace Islam.

Sources close to the White House say that Trump also thinks this will help to end violent attacks on the US by groups such as ISIS and AlQaeda, who could not be reached for comment as they are busy trying to figure out what to do with all the unemployed men they previously provided jobs for, and are once again jobless.

In celebration of the world historical event Trump will hold a male-only star-studded gala in Riyadh, the capital of Wahabbi Islam. Headlining the event will be country star Toby Keith who has forgone his trademark songs praising US bombs being dropped on innocent Muslim children and drinking cold beers for more passionate songs in praise of the Prophet Muhammad (Peace Be Upon Him). 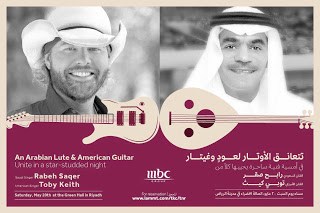 Scenes of jubilation spread in front of the White House. Cheers of “USA!” were followed by “Allahu Akbars!”

*This piece is satire