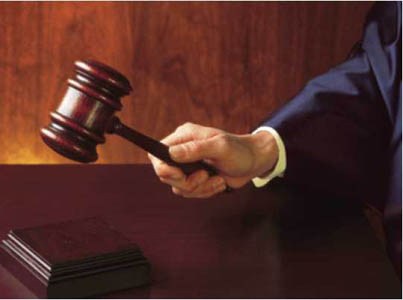 Saudi Arabia convicts individuals for practicing sorcery and when they do Spencer and Geller  blog about how it is proof of Islam’s backwardness and repression. Where is their outcry over this? (hat tip: DE)

Fine her, she’s a witch!

Rabbinical court penalizes a woman for witchcraft. And no, it’s not Monty Python

The rabbinical court of Haifa ruled against a woman whose husband claimed she practiced witchcraft in their home. The court acquitted the woman of refusing to cook for her husband, as the latter committed adultery, which the court found constituted mitigating circumstances in the woman’s dereliction of culinary duties. (Hebrew)

The woman denied being a witch, but she failed a polygraph test  – which is not accepted as evidence in regular Israeli courts. Presumably the duck test was unavailable. The court, composed of rabbis Yitzhak Shmuel Gamzo, Michael Bleicher, and Meir Kahan, admitted they found no legal precedent for reducing the woman’s ktuba – the money her husband pledges her in case of divorce – presumably since the Halachaic punishment for witchcraft is death. They nevertheless relied on the dubious book of Rabbi Nachman of Breslau, which is not generally considered to be law book (much more of a moral tale) to deprive her of some 90,000 NIS. Impressive.

And no, this isn’t mythical medieval England. This is Israel, 2011. And the court is funded by the government.