Who are some of the “savages” Pamela Geller is talking about? Some are future scientists, inventors, ground breaking engineers and so many more.:

These are the ‘uncivilized savages’ Geller is talking about. 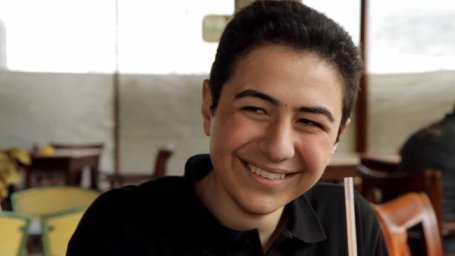 When YouTube launched a competition calling on students from around the world to develop experiments to be tested in outer space, an 18-year-old from Alexandria, Egypt, submitted a project — and won. Amr Mohamed’s experiment: to investigate how zebra spiders, which normally jump on their prey, will adapt to zero gravity. His project was among the two chosen to be carried out live by astronauts aboard the International Space Station.

Amr’s motivation stems from his fascination with science, he says, and the fact that his country hasn’t contributed much to space exploration — something he hopes to change.

Amr, by the way, is Muslim. And he’s a future scientist. Savage, right? Instead of fumbling for an answer, watch Mission Control confirm the results of his experiment. 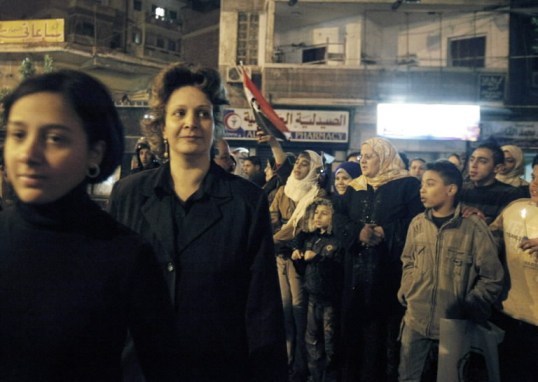 When Egypt’s majority Muslim population promised to protect the country’s threatened Christian community, that’s exactly what it did. Thousands of Muslims gathered last year to form human barriers around churches offering Coptic Christmas eve mass services all throughout the country just days after an extremist attack left 21 dead in a church in Alexandria.

“We either live together, or die together,” chanted the crowds of Muslims. Some held candlelight vigils while others cheered their Christian compatriots on as they walked through the droves and into their churches.

Two weeks later, millions of Egyptians took to the streets in nonviolent protest against the Mubarak regime. Pshaw, how silly. A civilized people would know better than to mobilize for equal rights and economic reform. Watch Egypt’s Coptic Christians return the favor as regime-loyalists and rioting thugs pelt rocks at praying Muslims. (The men shouting in the end are repeating, “They’re praying! They’re praying!” not “Jihad! Jihad!” as Pamela & Co. would like you to believe.) 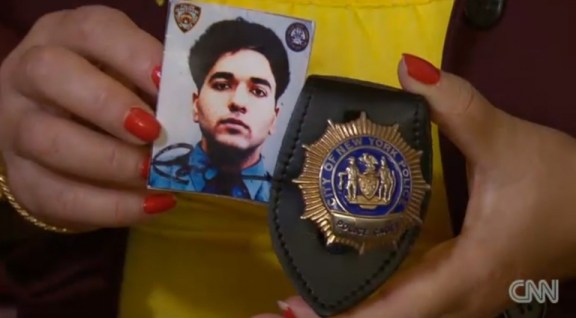 When the Twin Towers collapsed on that fateful day, Mohammad Salman Hamdani rushed to the scene and joined the team of first responders pulling people out of the rubble. He was a 23-year old Pakistani student researcher and an NYPD cadet. He never returned home.

Mohammad wasn’t the only Muslim first responder. Dr. Rudina Odeh-Ramadan, a clinical pharmacist at the prestigious Columbia University,made it to the scene as fast as she could. She found herself buried under the rubble twice as she pulled out bodies and treated fatigued firefighters. But she was booed (in a civilized manner, so it’s cool) when she revealed her Muslim identity at a community meeting in Lower Manhattan. And when the September 11th Memorial was revealed. Mohammad’s family couldn’t find Hamdani’s name where it should’ve been: among the first responders. Although Congress declared him a hero, he was listed in a far-off panel of individuals loosely connected to the day’s events. In fact, he had even been suspected of playing a role in the attacks.

He had dreams of becoming a doctor. His mother calls him “a prime example of what it is to be a human being. He went there to save humanity.”

Mohammad’s remains were found in the wreckage of the north tower in 34 separate pieces. There is no footage of him. So instead, watch these savage tears of uncivility build up in Representative Keith Ellison’s eyes as he salutes Mohammad’s ultimate sacrifice.

4. Refugees inventing for the blind 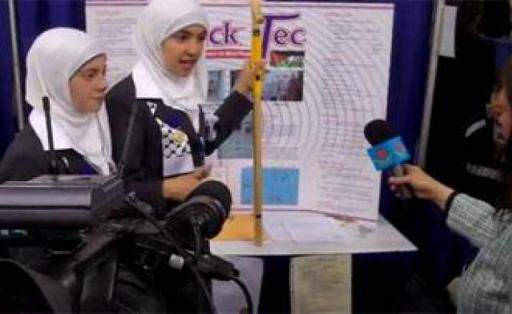 In 2010, three 14-year-old Muslim girls from a refugee camp in Palestine invented a revolutionary cane that earned them a place (and an award) at the Intel International Science and Engineering Fair in San Jose, California, a premier competition that features the top science projects from a field of over 6 million experiments.

It took Noor Al-Arada, Aseel Abul Lail, and Aseel Al-Shaar six months to develop their cane. “Stick-tech,” they called it, uses infrared signals to identify obstacles that trigger noises and vibrations to alert blind people. The American Federation of the Blind was stunned by the invention’s capacity to resolve fundamental design errors that cane manufacturers had been struggling with since the 1970s.

The three girls wasted many days crossing Israel’s civilized checkpoints to reach Ramallah for basic supplies that weren’t available in their refugee camp. Thank God they didn’t do a jihad and expect, oh I don’t know, an end to foreign military occupation. Watch them rise above the odds.

5. Interrupting the whispers of street crime 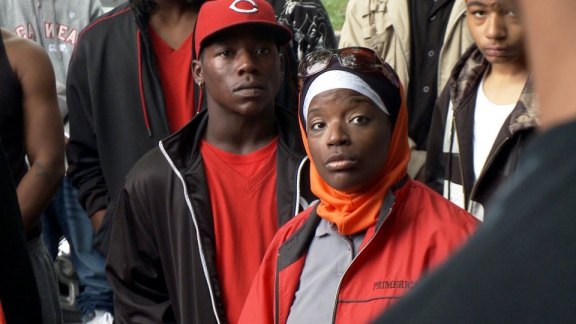 With gun violence on the rise in Chicago, Ameena Matthews’ work is more important than ever before. She’s an “interrupter“, working the streets with local anti-violence organizations to put an end to the rampant crime that plagues many of the city’s most disadvantaged neighborhoods. It’s an innovative (and very risky) strategy that involves, quite literally, knowing how to coax a teen out of shooting his way into prison.

There is just too much to be said about Ameena, who went through her own phase of gang activity up until her twenties when she chose not to wage war on her shooters. Guided by her Muslim principles, she has six children and finds strength with her husband, an Imam at a mosque on 75th. Her work was featured in a documentary film that swept the international movie scene and the Chicago Tribune named her Chicagoan of the Year in Film.

She’s braved countless near-death experiences interrupting the whispers that could lead to a case. If everyone were as uncivil and as savage as Geller thinks she is, the world would undoubtedly be a better place to live in. Watch Ameena tell it how it is.

6. The Einstein of Structural Engineering 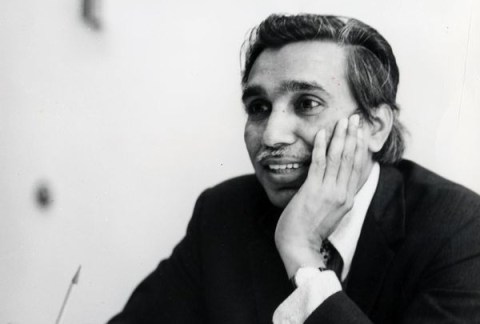 Skyscrapers are designed to withstand seismic activity and powerful winds but it wasn’t until the early 1960s that a structural system was designed to keep buildings from falling over without caking them in layers of concrete. The tubular design, as it was later called, was the brainchild of Fazlur Rahman Khan, a Muslim from Bangladesh who used his Fulbright Scholarship money to study in the United States. In just three years, he had earned two Master’s degrees and a Ph.D. — a feat so great that it reeks of uncivilized savagery, okay?

What really draws attention to Fazlur is his innovation. Most high-rises built since the 1960s employ some variant of his concept, including the famed Petronas Towers in Malaysia, the Bank of China Tower in Hong Kong, and even the World Trade Center towers. He personally designed the Willis Tower (formerly the Sears Tower) and the John Hancock Center, two of the tallest buildings in the United States.

Imagine how awkward it would be to catch a member of the American Freedom Defense Initiative working in any of the tall buildings built in the last fifty years that bear a Muslim’s structural brilliance. And watch this preview of a video that airs in the Willis Tower’s Skydeck that credits Fazlur’s contributions and, by default, literally falls under Geller’s definition of creeping shariah.