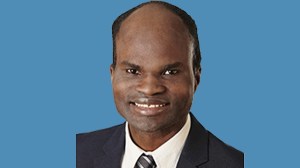 A Parti Quebecois candidate who posted anti-Islamic material on social media has withdrawn from the campaign.

Jean Carriere, who was the PQ candidate for the Montreal riding of Lafontaine, created a social media storm on Wednesday when a Liberal party supporter digging through his Facebook page found a picture of a half-naked woman saying “Fuck Islam.”

Reporters had difficulty contacting Carriere Wednsday evening and his Facebook page was soon taken offline, but he later told one that he shared the image because he thought it was pro-feminist.

Around noon Carriere posted an apologetic message on his Facebook page.

One of the first replies came from Roland Richer, the PQ candidate for Argenteuil, who said he still admired Carriere and said he should not have been forced to step down.