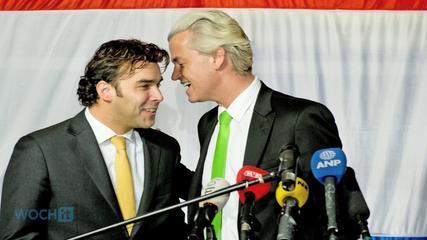 This is not really surprising, Geert Wilders is a racist.

A speech made by the leader of the Holland’s far-right Freedom Party has caused a rift among its members, according to Dutch media reports.

He addressed the meeting: “So I ask what do you want in this city more or fewer Moroccans?”

His comments were also promoted on the Freedom Party website. They have triggered indignation among politicians and immigrant groups.

In response, young Moroccans have launched a social media campaign called ‘born here’ in which they post pictures of themselves alongside their Dutch passports.

Their aim is reportedly to bring down the European Parliament from within.

Together, they are expected to seek to exploit the euroscepticism soaring across the EU ahead of the European elections in May.