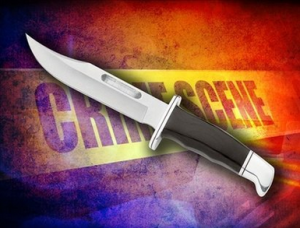 People are Arab, not “Arabic,” a language, which if spoken in the wrong place these days, can lead to assault with a deadly weapon.

Two brothers stabbed a man in his stomach for speaking Arabic as he walked with his wife and 5-year-old son in Brooklyn, authorities said Thursday.

Erick Pastuizaca, 18, and Manuel Pastuizaca, 19, allegedly stabbed the 41-year-old man as he walked on 41st St. near Sunset Park around 2:30 p.m. on Oct. 16, according to a complaint filed in Brooklyn Criminal Court.

“I’m going to stab you because you’re Arabic and deserve it,” Manuel allegedly said.

The man survived and the brothers face charges including assault as a hate crime.