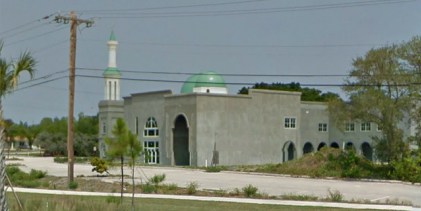 For years, the Islamic Center of Boca Raton, Fla., served as a polling station for Palm Beach County voters.

Since at least the year 2010, citizens have cast their votes within the pastel green walls of the mosque, whether it was for a presidential primary, a municipal election or a special primary.

Last week, however, the mosque was removed as a polling site.

The decision was made by Susan Bucher, Supervisor of Elections for Palm Beach County, after she received complaints, and threats, about the use of the mosque in the upcoming Florida primary in August and general election in November. Bucher, a Democrat, is running for re-election for the nonpartisan supervisor post.

“We began receiving complaints from voters,” said Bucher in an email to The Palm Beach Post Editorial Board. “Some felt uncomfortable voting at the Islamic Center.”