By Garibaldi on February 8, 2017 in Anti-Loons, Feature 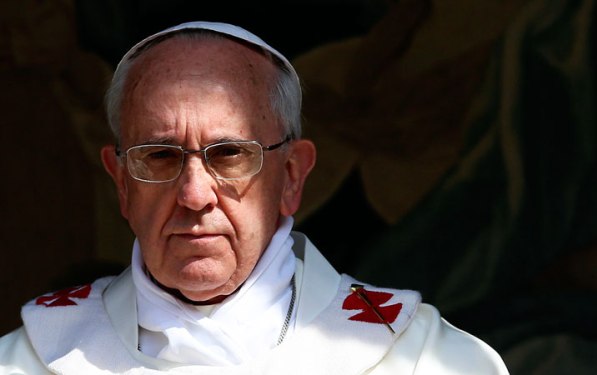 The Rohingya suffered for decades under a brutal military regime in Myanmar, and now despite a “democratically” elected civilian government headed by so-called “human rights icon” Aung San Suu Kyi, the “slow-burning” genocide (as one Burmese scholar described it several years ago) has accelerated.

Since October, the Burmese military has been conducting a horrific “clearance operation” targeting the Rohingya that has displaced nearly 100,000. Reports and action alerts by rights groups, Rohingya activists and media organizations have been sounding the alarm to war crimes and crimes against humanity for years now. These calls while gaining some attention have failed to garner the requisite awareness in proportion to the magnitude of the issue; it often gets swept under the carpet.

The UN recently published the most damning and devastating report on the Myanmar military’s crimes against Rohingya that I have ever read. The response has been one of categorical dismay from many who were unaware of the Rohingya cause.

The flash report – released today by the Office of the UN High Commissioner for Human Rights (OHCHR) based on its interviews with people who fled Myanmar after attacks on a border post in early October, the ensuing counter military operations and a lockdown in north Maungdaw – documents mass gang-rape, killings, including of babies and young children, brutal beatings, disappearances and other serious human rights violations by the country’s security forces.

“The devastating cruelty to which these Rohingya children have been subjected is unbearable – what kind of hatred could make a man stab a baby crying out for his mother’s milk. And for the mother to witness this murder while she is being gang-raped by the very security forces who should be protecting her,” said UN High Commissioner for Human Rights Zeid Ra’ad Al Hussein.

“What kind of ‘clearance operation’ is this? What national security goals could possibly be served by this?”

Today, Reuters has another horrific exclusive report stating that the death toll has been under reported, according to them upwards of 1,000 Rohingya have been killed in the military onslaught.

In response, Pope Francis today made a powerful rebuke of the Myanmar government. The Pope has been a consistent voice opposing oppression. In 2015, he visited the Central African Republic and urged Christians to end religiously inspired hate attacks against Muslims who were in the last throes of being genocided from the country.

The Pope’s call is important as Myanmar not only persecutes the Rohingya but other minorities as well: the Kachin, Shan, Karen and Mon people among others.

Pope Francis made his comments during an unprepared section of his weekly address. He appeared to be referring to a UN rights office “flash report”, issued last week, detailing allegations of abuse, rape and murder of Rohingyas at the hands of the Burmese military.

The Rohingyas were “good people”, Pope Francis said. “They are not Christians, they are peaceful people, and they are our brothers and sisters.”

He then urged the 7,000 people present in the Vatican’s Paul VI Hall to join him in prayer for all migrants who have been exploited and humiliated, and in particular for the Rohingyas who, he said, “are being chased from Myanmar and are fleeing from one place to another because no one wants them”.