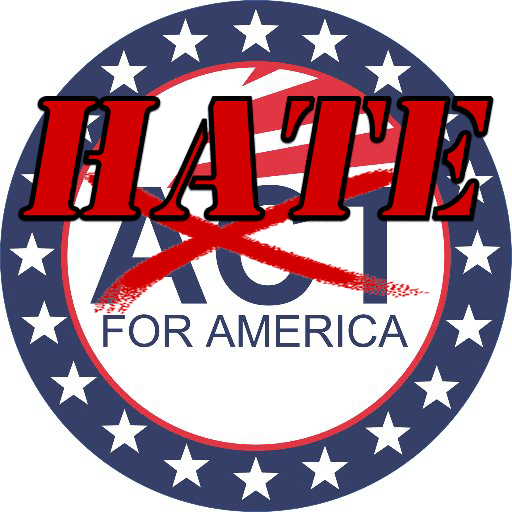 The 2016 presidential election season has been punctuated by the implosion of the Republican party, decimated by the long nurtured hatred and xenophobia that it has thrived upon for decades. The Republican elite have for some time either looked the other way or actively pandered to and supported bigoted organizations, hoping to reap electoral dividends.

One such cog in the Conservative movement’s wheels has been ACT! For America. ACT! For America is one of a plethora of Islamophobic hate groups whose shady practices and links have been exposed repeatedly over the years. ACT! is led by Brigitte Gabriel and has received hundreds of thousands of dollars from leading donors of the Conservative movement.

In July 2014, we reported Brigitte Gabriel’s announcement that ACT! For America was launching university campus chapters. ACT!’s purported goal in establishing these university chapters was to counter Muslim Student Associations (MSA), which, in line with the conspiratorial messaging of Islamophobes was a supposed “Muslim Brotherhood” front. ACT! claims that their “goal is for Students Who ACT to be recognized as an official student group on at least 100 campuses by the end of 2016!”

“As the only group on college campuses focused on promoting national security and defeating terrorism, “Students Who ACT”:

It’s been two years, so how far along is Brigitte Gabriel and ACT! For America in achieving the establishment of “100 chapters” on University campuses?

By using the good ole’ google maps list, ACT!’s official “Find a Chapter” map, and Facebook we see that only four universities supposedly should have an ACT! For America student group on campus. These are Murray State University, Liberty University, Tulane University, and Oklahoma State University- Stillwater.

Therefore, it’s apparent that ACT For America does not actually have a single official student organization at any American university. Indeed, the goal of 100 chapters by the end of this year is not only unattainable but in the past two years they have opened a grand total of zero chapters! Money well spent for an Islamophobia machine that is funded to the tune of over $200 million dollars!