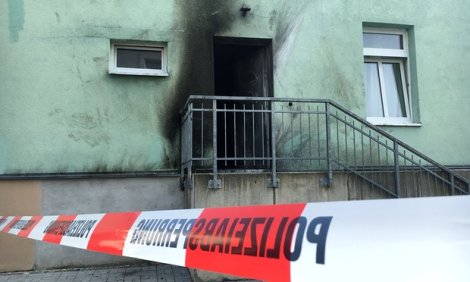 Police suspect a far-right motive after two improvised explosive devices detonated outside a mosque and congress centre in Dresden just before and after 10pm on Monday.

No one was injured during the two attacks in the eastern German city, but the mosque’s 46-year-old imam, his wife and their two children were inside the building when the first bomb went off.

Imam Hamza Turan told Sächsische Zeitung newspaper that six bottles filled with explosive gas had been found at the site of the attack. “They attacked us because they hate us, because we are Muslims”, Turan’s 10-year-old son told the local paper.

The second improvised device exploded on a terrace facing the river Elbe, between the International Congress Centre and the Maritim hotel. The hotel bar was evacuated as a result.