By Garibaldi on February 6, 2017 in Anti-Loons, General 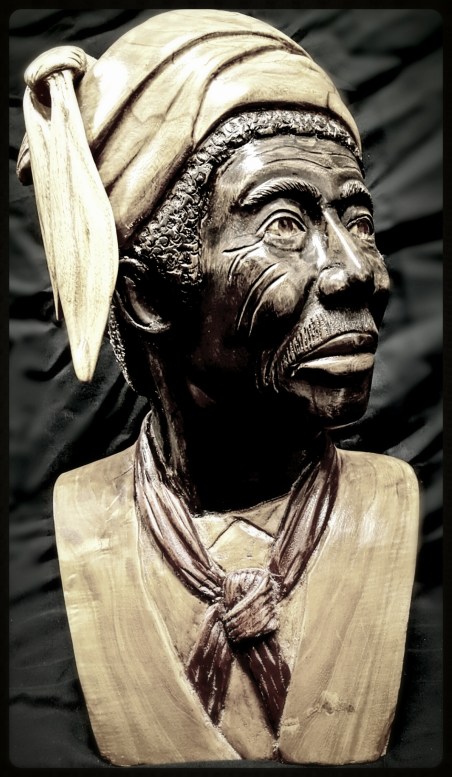 Readers please follow Sapelo Square: An Online Resource on Black Muslims in the U.S. on Facebook. It is a great page that posts relevant topics, facts and events on Black Muslim history in the United States.

“Seminoles in Florida claim that some of their number are descended from African slaves who before emancipation managed to escape and mingle in their ranks, even converting some of the Seminoles to Islam. The Algonquian and Pima languages are said to contain words with Arabic roots. Cherokees claim that a number of Muslims joined their ranks and say that the chief of the Cherokees in 1866 was a Muslim named Ramadhan Ibn Wati.” (Smith, Islam in America, 68) Black and native Seminoles joined forces against the U.S. army during two wars in 1812 and 1835.

Judge James Robart Halts Trump Order: “No One Is Above The Law”
SNL: Sean Spicer and the “Radical Moose Lambs” Threat