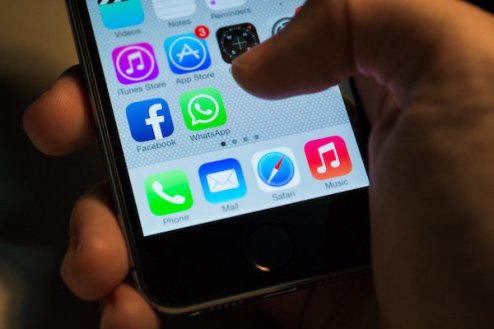 Reports over the years have established that individuals who join militant organizations such as ISIS are either completely ignorant or have very little knowledge of Islam. Muslims have been pointing this out for ages. Now there is a study, this time out of Germany that confirms this fact once again.

A group of German scholars at the Universities of Bielefeld and Osnabrück analyzed 5,757 WhatsApp messages found on a phone seized by police following a terrorist attack in the spring of 2016. The messages were exchanged among 12 young men involved in the attack. The attack itself was not identified in the report.

Deutsche Welle noted that the timeframe suggested it may have been a bombing at a Sikh temple in Essen carried out in April of that year by a group of German teens with reported links to Islamic extremism.

Researchers conducting the study said the young men’s conversations demonstrated little understanding of their professed faith and that the group constructed a “Lego Islam” to suit their purposes.

People don’t join these groups out of a commitment to Islam but usually because of a perceived or actual grievance, and the influence of a close circle of peers.